Sentencing Restrictions and Centuries Behind Bars: Who Wins?

The following is a post courtesy of Darwin Overson

State legislatures continue to pass regulations restricting the discretion judges have to impose sentences for given criminal offenses. Many argue for the need for mandatory minimum sentences to send clear messages to those who would consider engaging in illegal activity and to punish those who have effectively. However, is the public served well by a justice system that’s little more a chart or a sliding scale? What comfort could we possibly derive from a 500-year prison sentence that we couldn’t from a 30-year term? Let’s examine some of the facts. Bucks County Court Judge Diane Gibbons sentenced a Falls Township man convicted on sex crime charges to 982 years in prison this past January 2013, according to Philly.com. A jury convicted Walter Meyerle of 170 counts of sex crimes against 15 children with ages ranging from as old as 17 to as young as 4-years-old. The abuse reportedly spanned a decade where Meyerle used relationships with parents in the area to gain access to his victims. The first molestation charge against Meyerle dates back to 2011 when authorities charged him with having sexual contact with a Croydon-area girl.

While the judge’s sentence in this case guarantees he’ll spend the rest of his life behind bars, is the public served by its inherent hyperbole? A human being can’t serve about 1,000 years in prison. We don’t live that long. Keeping the bones in a cell until the term is served seems a little excessive. Some might argue the high number of years attached to the sentence sends “a message.” That could very well be true, but what kind of message?

A court that levies outrageous sentences to those found guilty of multiple offenses doesn’t strike fear into the hearts of defendants. All this type of posturing does is make Salt Lake City criminal defense lawyers work harder for their clients because they know they’re up against a legal system determined to treat them as “examples” to ease the public conscience. This action also sets a dangerous precedent for future sentencing when judges look back on this case to determine if they should impose such a massive number of years. 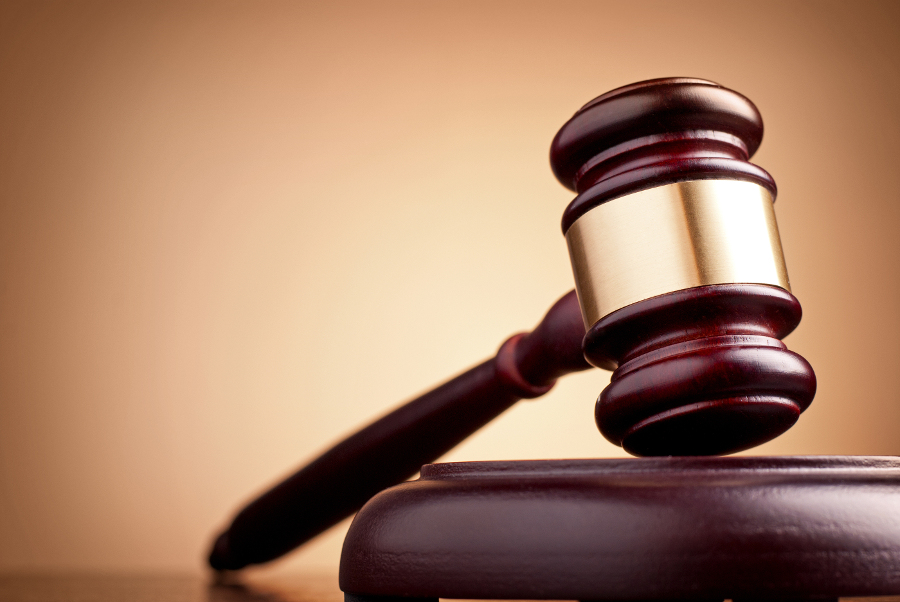 Despite facing millennia in the state prison system, Meyerle may only spend a minimum number of years locked up depending on how the judge decided he should serve those years. If Judge Gibbons determined Meyerle should serve his terms for individual charges concurrently, every day spent in prison counts for each conviction. If the judge sentenced him to roughly the same amount of time for each conviction, he could serve the entire sentence in about five to seven years. That’s a much rosier outcome than a life sentence.

However, if the judge ruled he must serve each sentence consecutively, he won’t ever see the light of day as a free man again barring parole or the Hail Mary chance of overturned convictions. This single decision is why having an experienced criminal defense attorney in Bucks County is so important. Effective, tenacious legal counsel can mean the difference between a livable sentence, and dying behind bars.