Can I Get Rid of My Child’s Juvenile Record?

Everyone wants their child to have access to the very best opportunities in life.  But when your child has a juvenile record on file, it can be difficult for him or her find employment. How do you get a job when you have a juvenile record in Pennsylvania?  Can you seal a juvenile record, or are you stuck with it permanently?

What Goes on a Juvenile Record?

Before you start the expungement process, which we’ll explain in greater detail later, it’s important to understand what a juvenile record actually is.  In Pennsylvania, juvenile records are created when charges are filed against a youth, and can actually be broken down into three separate components:

Who Can See a Juvenile Record?

The answer to this question depends on a few factors.  In general, people who can view these records include judges, lawyers, and members of law enforcement.  However, a record can be viewed by anyone if: 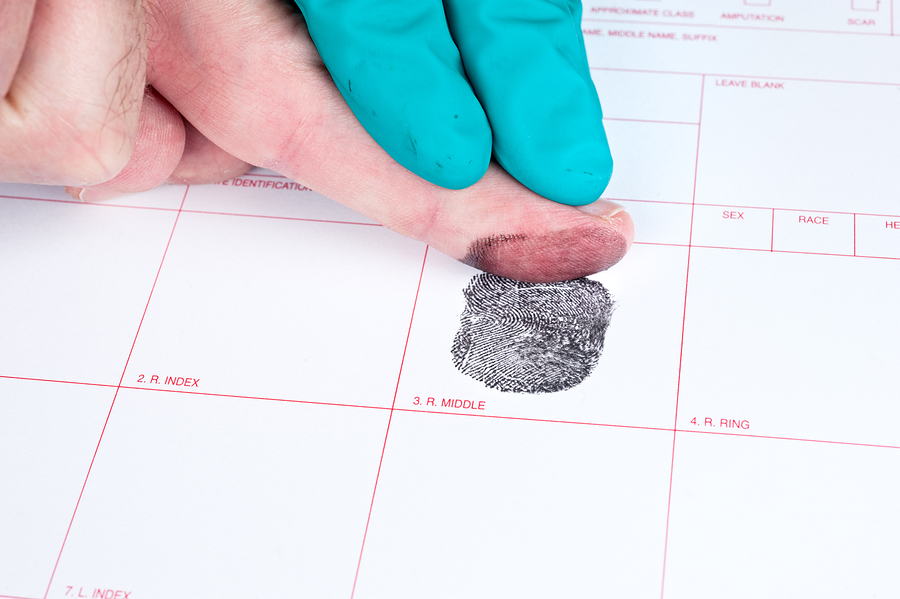 There are two possible ways to close off a record of delinquency:

However, not everyone will be eligible for sealing or expungement.  There are four situations where expungement is possible:

It’s very important to be aware that juvenile records do not simply go away by themselves. If you want to eliminate one, you must file a motion for expungement.  A criminal defense lawyer can help you through this process.

Getting a Job With a Juvenile Record in Pennsylvania

First, you should consider applying for an expungement with the help of a criminal defense attorney.  If you have already obtained one, be sure to double check with the Pennsylvania State Police Registry to ensure the record was actually removed.

You should also make sure you understand exactly when your child is obligated to address his or her history with employers.  Being adjudicated delinquent is not the same as being convicted of crime, and this has a direct impact on the way your child can answer questions on job applications.

For example, if your child was adjudicated delinquent (which means he or she committed a delinquent act), and a job application asks if he or she was ever convicted of a crime, the adjudicated offender can answer “no.”  They must answer “yes” only if the question specifically asks if they were adjudicated delinquent.  They must also answer “yes” if the application asks if they ever had a criminal record, even if the record was subsequently expunged.

A delinquent history can create many problems for children and teenagers later in life, which aren’t exclusively limited to employment. Having a history on file can also pose an obstacle to joining the military, receiving financial aid for college, and even getting a driver’s license.

An experienced criminal defense lawyer may be able to help.  To set up a free and confidential legal consultation, call Young, Marr & Associates at (215) 701-6519 in Pennsylvania today.